Founded in the late sixties, the “University of York Film Society” as we were known then was little more than a small group of film enthusiasts with an old 16mm projector operating out of a pokey room in Heslington Hall. The society quickly became too large to stay within those limited confines, and so we expanded into one of the largest rooms on campus, Central Hall, where, in later years, we acquired our first 35mm projector. As technologies advanced, films became exclusively released in digital format and it soon became difficult to source suitable films for showing on the 35mm reel projector. After a long fundraising and sponsorship campaign, in Autumn 2014 we finally acquired a digital projector which allowed to once again start showing all the biggest films at the same time as regular cinemas.

Through the years, our name changed, our logo refined, and our base of operations has grown with us. We now have our own room specifically designed for use with our projection equipment and full Dolby Digital surround sound system – P/X/001 in the Physics & Electronics building. We have a refreshments stand selling all the movie snacks you could wish for before every film, we sell film posters, publish a termly magazine, and run regular film quizzes. Now York Student Cinema is one of the top student cinemas in the UK and despite all of our changes, our fundamental raison d’être has not changed. We are, and always have been, a cinema run by students, for students, staff, and the public alike. We bring you films from all over the world, from shining blockbusters to underrated obscurities alike, from action to romance, from laughs to screams, from fact to fiction, giving us all the opportunity to see films that we may not find anywhere else! 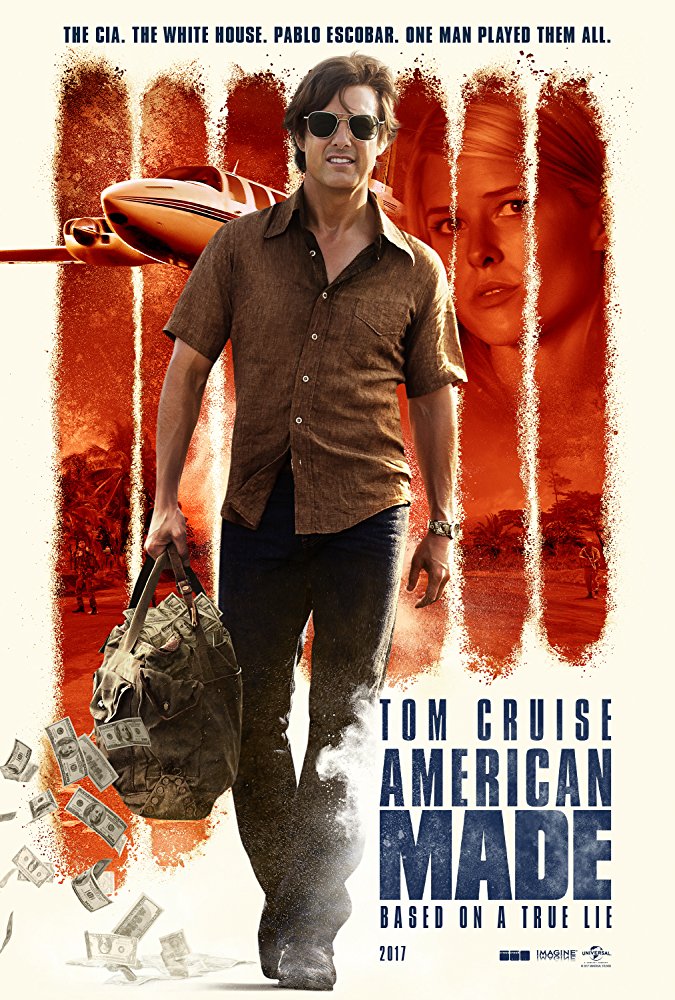